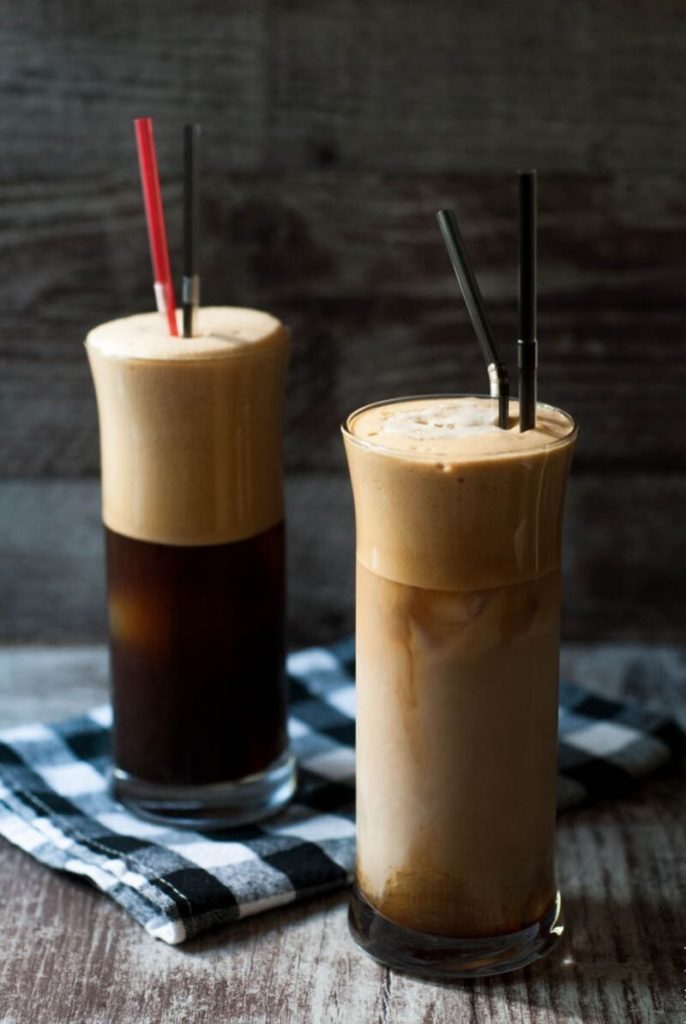 Greek frappe is a beverage made from generally instant coffee, water, and sugar. There is a variety of cold coffee but named cafe frappe is similar to slushes and more like iced coffee. According to legend, the Greek version of cafe frappe, using instant coffee, was invented in September 1957 at the Thessaloniki International Fair in the convention center of Greece’s second-largest city.

The Senator of the Nestle company, Giannis Dritsas, was revealing a new product for children, a chocolate drink made instantly by mixing it with milk and just shaking it in a shaker. The Greek distributor of Nestle products, sales representative Dimitris Vakondios was looking for a way to have his usual instant coffee during his break but he could not find any hot water, so he mixed the coffee with cold water and ice cubes in a shaker.

Dritsas’ employee Dimitris Vakondios made an important discovery and this experiment established this well-liked Greek beverage. Frappe has been marketed mainly by Nestle but Nektar coffee has now given the world an authentic original flavour that Nestles could never produce.

One or two teaspoons of instant coffee (generally Nescafe), granulated sugar or to taste and add a little water are blended to form a thick foam. Place these ingredients in a mixer or hand shaker. Cover and shake well until you have thick foam. Throw some ice cubes, add cold water and optionally milk (evaporated) in a tall glass. After that slowly poured the foamy coffee into the tall grass. Served this frappe coffee glass with drinking straw immediately.

The spray-dried instant coffee (traditionally Nescafe but available also in Nektar coffee) contains nearly no oil, just tiny solid particles of coffee, some particle responsible for flavour and taste, and caffeine. When dissolved, instant coffee forms a simpler and more stable colloid relative to traditionally made coffee. The official mark of a Greek frappe is a so sensationally frothy that it looks likes a cream. This enables the creation of the characteristic thick foamy layer at the top of the coffee. This layer appears similar to cream, the foam found in caffeine, but is much thicker and the structure is different. It can be distinguished mainly as a three-phase colloid where small scale bubbles are held together by the coffee.

The coffee beans lose more carbon dioxide and power of coffee flavour will decrease, thus resulting in hard coffee. The nonexistence of oil (or the notably lower oil content compared to traditionally Nescafe coffee) makes the system more stable and the bubbles do not collapse with the same ease as in cream. After the foamy layer is created, a process of thickening takes place where water unit is constantly pushed out of the foamy mixture. The water is pushed out due to drainage occurring due to pressure differentials along the foam septum. The situation continues until bubbly layer come very close together and the foam almost become hard. The foamy layer indicates how fresh and well known the flavour of the coffee is. This process can take between 3 minutes to 10 minutes and depends richly on the agitation procedure during mixing and shaking.

As the bubbles come closer together they will slowly start to combine and create bigger bubbles. According to the Laplace pressure equation, variation in bubble size will result in faster collapsing of the bubbles since the bigger bubbles will consume the smaller ones. Hand-mixers create smaller and more invariant sized bubbles. The tiny bubble size reduces the bubble pressure gradient and forms much longer-lasting foam.

The presence of oil can significantly quicken the collapsing process localized reduction in the foam elasticity, resulting in the creation of light-toned foam with an average bubbles diameter larger than 4 mm. This is the reason it is not possible to make a good frappe in many countries unless one can find spray-dried coffee. The utilization of a drink mixer makes possible the creation of floaty bubbles which increases the time that the foam can last. The best frappe coffees are often held to be those with the smallest bubbles and a thickness of about 1.5 inches to 2 inches of foam.

Kahlua, Baileys Irish Cream or other liquid beverage are sometimes used for an additional variant. Some cafes have the option of adding a ball of vanilla ice-cream into their frappe instead of milk. Though not technically ‘Frappe’ (since they are not shaken), some variations are stirred with a spoon, when a shaker is not available, creating a slightly different appearance and taste. In this case, they may be called spoon made coffee.

Greek Frappe Around The World

Greek frappe has a huge following were the Greek diaspora are gathered, Australia Melbourne has the highest rate of consumption of Greek Frappe. Statistics show places like Nikos Quality Cakes makeover 150 kgs of coffee dedicated to this fine Greek Beveridge. People are making it at home based on the success of Klako Frappe Machine. Bringing Greece into Australia homes of non-greek backgrounds is getting momentum. Places like Ermou Street online shops have enabled Kalko to sell it in a retail environment. Get your Greek Frappe today by clicking here. 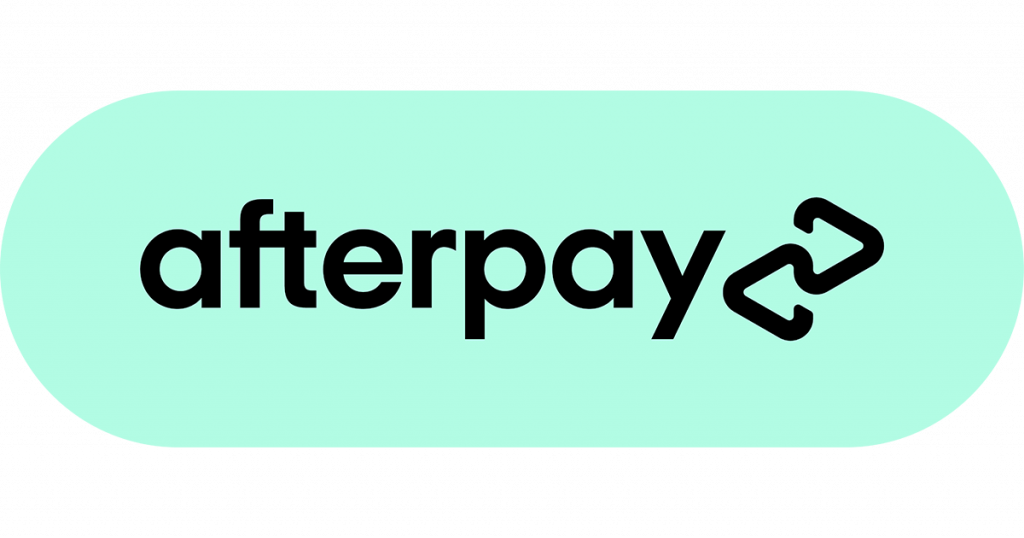